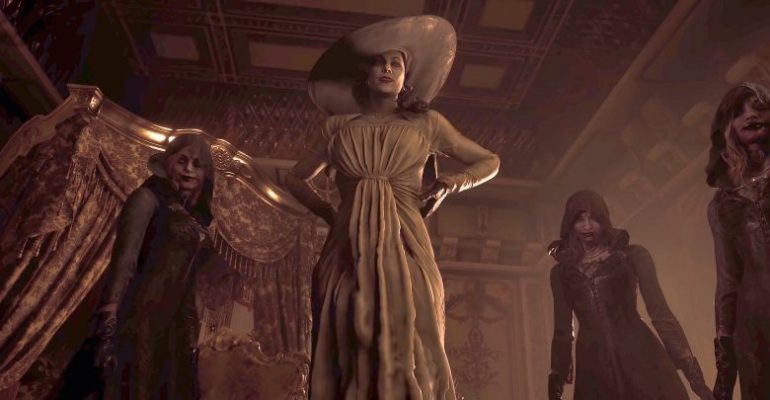 Mysterious and dubious characters in Resident Evil 8, let’s get to know them

We recently obtained information about Resident Evil 8 through a special event held by Capcom to review the game, and a date for its release in May and the release of the Demo version has also been announced, as well as Resident Evil RE: Verse, an online experience that brings together the series’ iconic characters.

Thanks to the gameplay review, the teaser, and after them, the free demo of the PlayStation 5 owners, we got to know a group of suspicious and new characters in this part that is shrouded in mystery, so let us explain to you the role of these characters in the game and who are you in reality?

Shortly after the Capcom event, the players’ pages on social media were filled with pictures of this mysterious figure and it had become a trend and material for Memes, but who is this woman? Lady Dimitrescu or Dimitriscu and the great castle lady are called the game.

But despite this, it seems that she is not entirely the commanding and the finalist, and there are those who take his orders, as we saw her talking on the phone with a character called Mother Miranda and telling her that Ethan had escaped from Heisenberg, as they spoke about special rituals, which seems to be the plot of the whole story revolving around or is an essential part of it.

Mrs. Demetrisco and her daughters are a group of vampires whose mission is to catch Ethan, who has managed to escape and complete the ritual that appears to be related to Ethan Rose’s daughter. And they have to make sure he attends that party. During the call, the tall woman told Miranda that she would attend Ethan because she understood the importance of the ritual. We will witness her chase after him, accompanied by her daughters, who have special abilities such as transforming into small insects. 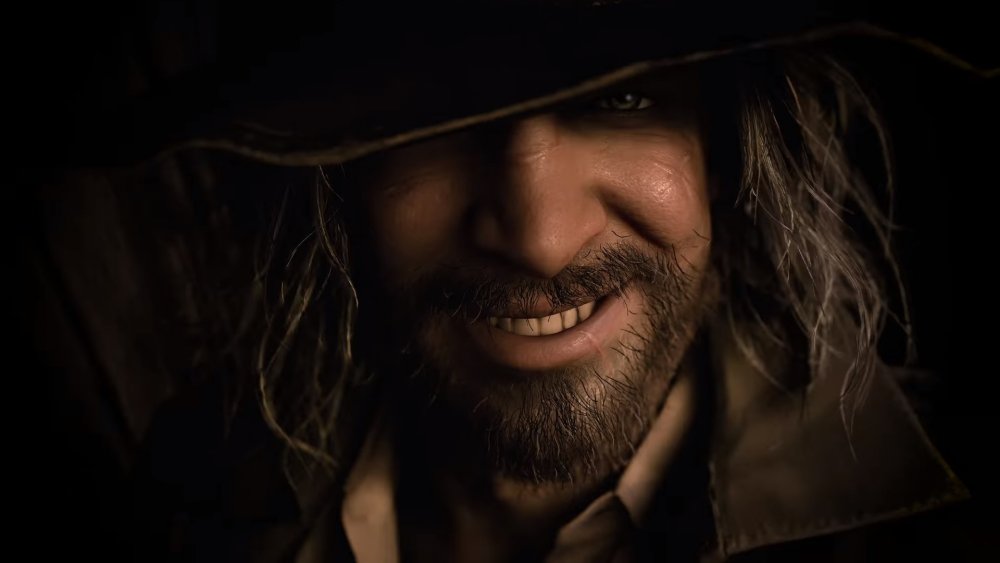 And it looks like we are similar to the previous installment, the enemies that we will face will be an entire family like the Baker family. In the show, when Mrs. Dimitrisco met the hero, Ethan Winters, she said to him, “You must have escaped from my brother’s tricks.” Heisenberg is the character we saw wearing glasses in the show, which means that the new part will present several chapters with different enemies. It appears that he owns a private factory in the village, as the game’s map indicates, and there are hints that he might be one of the werewolves who will play an important role in the game, according to Capcom.

Who is the Maiden?

In the PlayStation 5 demo – which worked in true 4K resolution on the PS5 – we played with an unidentified character whose name we do not know who is called The Maiden and not the character of Ethan as this Demo version does not present anything related to the main story of the game, but rather tries to present a «show A visual illustration that allows you to explore the interior of Dimitrescu Castle, with a short story and a solution to puzzles ».

Capcom did not explicitly tell us who this character was and left it up to the players to ride the puzzle pieces and figure out the answer for themselves. We start the demo and the character is imprisoned in a dungeon at Demetrisco Palace and she has to escape from the palace. While touring it, she discovers something suspicious: Mrs. Alcina Dimitrescu and her three daughters are drinking a special drink called Sanguis Virginis made from the blood of virgins.

So why is The Maiden in the mansion? The answer can be discerned from the papers in the cell and the palace rooms, where it seems that the woman brings the women as servants to her palace, but after a while they disappear mysteriously and the truth is that they are tortured inside the prison below the palace in order to prepare that suspicious drink. And those clothes that we find in the fireplace in the palace hall belong to the former maid who was disposed of and the hero of the demo is the next victim.

Who is the little rosemary? 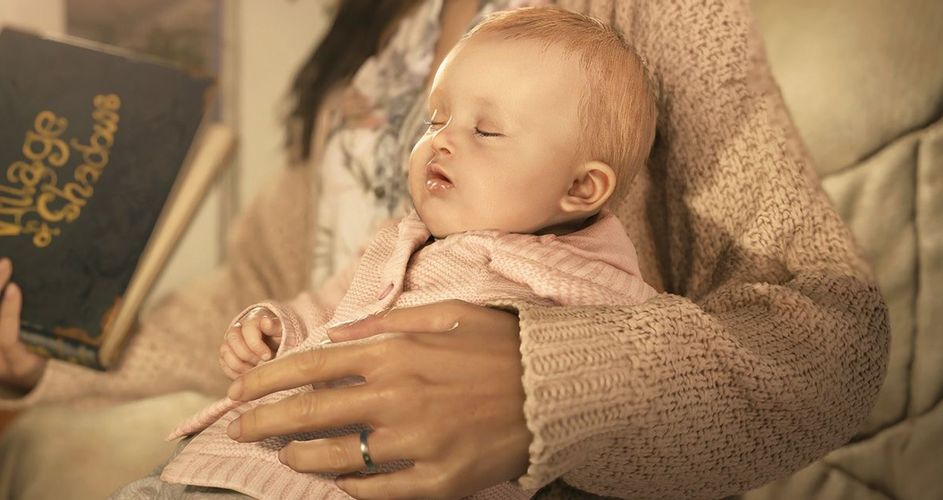 In the game shows, we see that Chris breaks into the house of Ethan, the hero of the previous part, and his wife, Mia, and Capcom shows us that Chris shot Mia and then kidnapped her daughter Rosemary Winters, and it is clear that she will play a big role in the plot of the story as it appears that Chris took her to the village, where her residents see the child as a sacred being sound.

Everyone asks why Chris kidnapped the girl, who had saved her family at the end of the last part. We believe that the importance of Rose lies in her being the child Mia, who was under the control of Eveline, which is the biological weapon of the last part, and it seems that Lady Dimitrescu wants the child for the sake of her blood and a connection between her and Eveline, especially since we heard a telephone conversation between her and Miranda about a special ritual that is most likely related to the child.

Who is Mother Miranda?

All the shows so far did not clarify who is this character that Lady Dimitrescu spoke with on the phone, but there were previous leaks that told us about this character, but beware, the following lines may contain a burning of the story. The leaks say that Chris has been chasing a new threat for 3 years, represented by a character named Miranda, and it appears to be linked in one way or another to Phavelin from the seventh part of Resident Evil 7. It is a biological weapon developed by The Connections that can infect other organisms with a kind of mold that controls the mind of the creature. Hallucinations, and robs his will, which results in the madness of the patient, and his transformation into various forms, and his supernatural ability to treat. Miranda possesses great powers to transform into any body she wants. According to the leaks, Chris’ handling of getting rid of her was not approved by the BSAA, and this led him to the home of Ethan and Mia, where Miranda kidnapped his wife and she wanted to get his daughter Rose, so she assumed the shape of Mia, and she was the one that Chris shot and not as we all imagined.