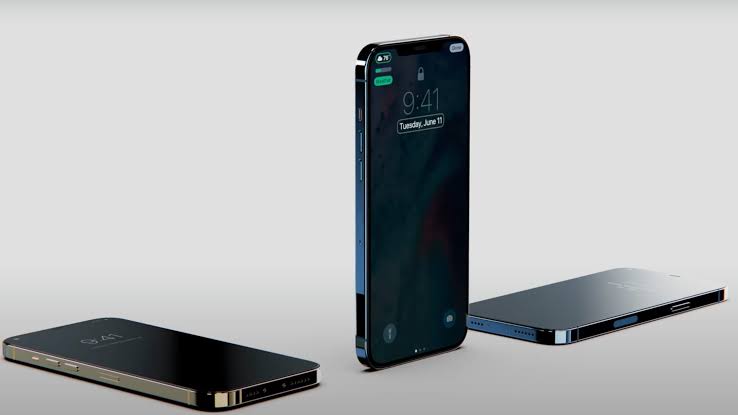 Today’s new video from EverythingApplePro on YouTube features a series of rumors about what to expect from the iPhone 13. The video cites exclusive details from the notable leak of Max Weinbach, claiming that the iPhone 13 will have an always-on display, small design tweaks, and more.

There is also a tip on Apple Watch Series 7, with the video indicating that the blood glucose monitoring will not be ready for this year

The video continues by saying that although the overall design changes will be minimal this year, the back of the matte iPhone 13 Pro will be “refined” to be smooth and “more attractive,” the video explains:

“The matte back is improved. So in the iPhone 2021, I’m sure Max is referring to the Pro models, they’ll have a more attractive back. He says they will be somewhat more comfortable and assumes it will be like a matte finish, like on the Pixel series.

The video also confirms previous reports that the iPhone 13 Pro will have the same 120Hz ProMotion refresh rate as the iPad Pro. Apple will also use the new LTPO technology to give the iPhone 13 Pro an always-on display, similar to what is already available on the Apple Watch.

Weinbach explains how the feature will work:

The Always-On Display feature will have less customization, so basically the current design looks like a ready-made lock screen. The clock and battery charge will always be visible. Notifications also appear to be displayed with bar and icons. When you look at the screen, the notification will appear normally displayed except that the screen will not be fully lit.

The video also claims that the iPhone 13 lineup will feature an enhanced Ultra Wide lens, from six to five pieces. It is reported that the lens will still be “inferior” to the other two lenses, but Apple is working on improvements in this area. This was also reported by reliable analyst Ming-Chi Kuo.

Another camera improvement with the iPhone 13 is said to be support for Portrait Mode video, something Apple has been working on “for some time”. The video explains: “You will be able to record a Portrait video and change the depth of field.”

Other details from the video:

The iPhone 13 is said to have a more powerful set of magnets for MagSafe technology.

AirTags tracking accessories will be coming in March or April, and the software’s features are fully rolled out

Read also: IPhone 13 is expected to arrive with a capacity of 1 TB