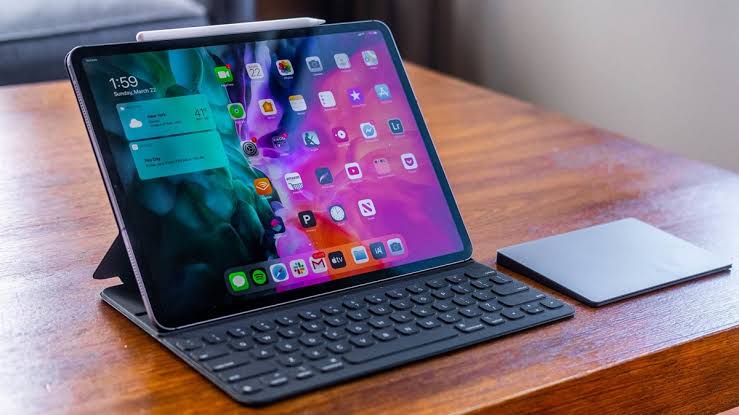 The next two tablets that we expect Apple to release are the new iPad Pro and iPad Mini 6, which are both super and small tablets, respectively, and the leak has given us a possible look at the design of both devices.

An Apple fan and occasional leaker Sonny Dickson has shared photos of the dummy units of the new tablets – including two Pro units in varying sizes, indicating that there will again be an 11-inch and 12.9-inch model – displaying both the front and back of these. Devices. Lists.

The dummy units don’t work in tablet versions, they are just models that show what they look like (which can be useful to a lot of people including box makers and marketers), but if these are fake versions of the tablets (and not fake), they give us a limited glimpse of it. Expected tablets.

The list of changes for the new iPads will be very short, because there don’t seem to be many changes from the iPad Pro 2020 and iPad Mini 2019.

On the iPad Pro, the LIDAR scanner appears to have been dropped in favor of another camera lens, although we can’t figure out why. The smart connector pins also have a different color – these are the only changes we’re seeing on the sides of the tablet.

The iPad Mini 6 seems to have a slightly bigger change – or should it be smaller? The front tire is slightly smaller. Everything else – the front home button, the single rear camera, and the front selfie camera, all look identical.

Hopefully with these new tablets there are at least big changes internally, in terms of things that we can’t see in these photos. We hope to see both schedules in WWDC 2021 in early June, if not sooner.