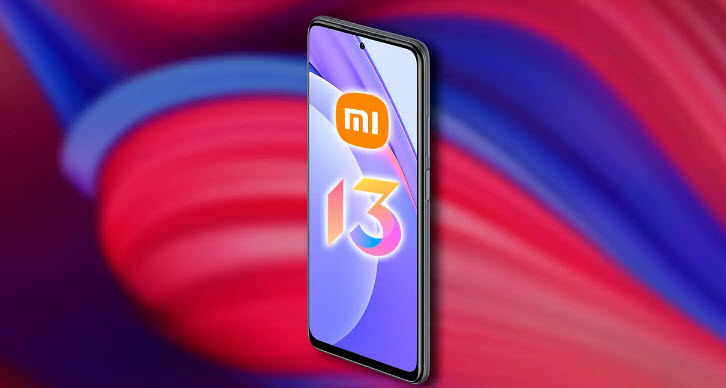 The POCO X3 Pro smartphone is one of the best selling models of POCO, and it is like the legendary POCO F1 in terms of popularity, but while POCO F1 has come to the end of the road with software support, POCO X3 Pro is still going strong and has now got MIUI 13 .

The update bears the build number 13.0.3.0.SJUMIXM and is marked as “global,” which means that it is being rolled out in multiple regions. At 3.1GB, it also comes with Android 12 and the February security patch.

Unfortunately, the changelog doesn’t say much about Android and the release of the security patch, with the only added feature being the ability to open apps as floating windows directly from the sidebar. This is coupled with some improvements to a few security applications. 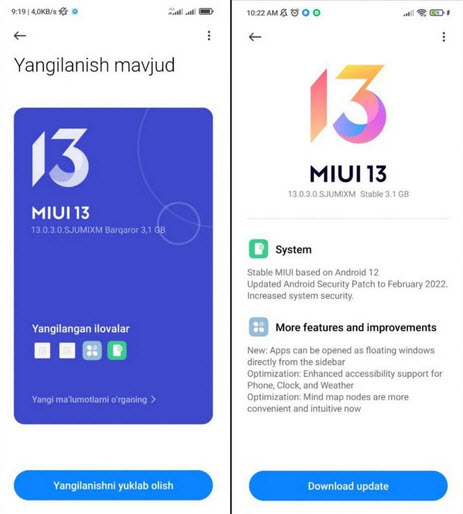 Note here that the POCO X3 Pro’s MIUI 13 update is still in its early stages of rolling out and appears to be limited to Mi Pilot testers at the moment. If it is found to be bug-free, it will be released on a large scale.

Read also: MIUI 13 for Poco F3 Update starts rolling out based on Android 12