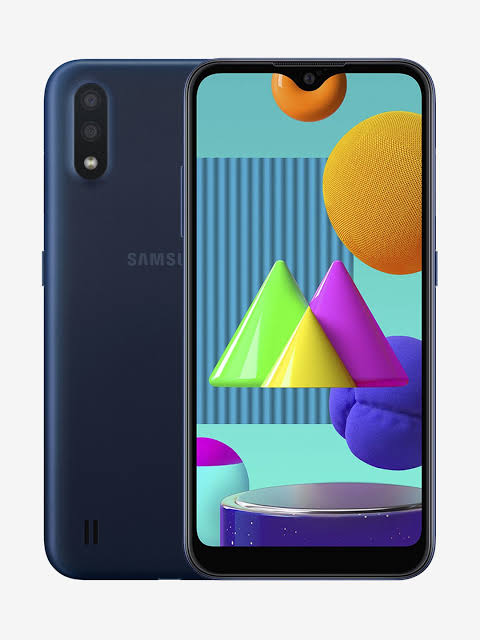 Samsung Galaxy M01 Starts receiving Android 11 Based On One UI 3.1

Samsung has released the One UI 3.1 update for its Samsung Galaxy M01 smartphone – Galaxy M01, with the firmware version M015GXXU3BUD9, with security updates for the month of March 2021, while the size of the update is 1.5 GB.

The new update improves performance so that apps can run faster, and there are new customizations, a home screen, lock screen, calls and chats, as well as photo and video features.

The new update has added stronger privacy protection, and users can better control the amount of time they spend on the phone, new control features raise the level of the overall experience.

If you were buying the phone, did you receive the new update? Share your opinion in the comments.