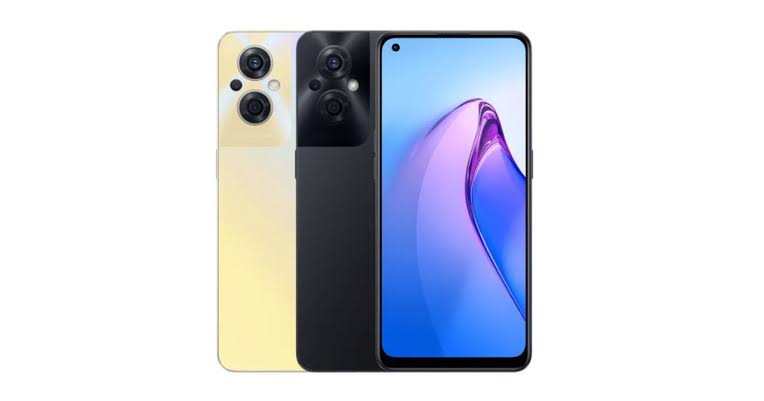 The company Oppo is preparing to launch the ColorOS 13 update in conjunction with the stable version of the Android 13 update, which will be launched for global markets soon, and the latest leaks have reviewed new details about the ColorOS 13 interface update.

The company is scheduled to target global markets with the event scheduled to be held on August 18, while another event progressed in the Chinese market on August 30.

The leaks published via the “Digital Chat Station” show some details about the ColorOS 13 update, which include new changes to the icons or icons of applications that come with more accurate details in vibrant colors and a distinctive design with three-dimensional curvature in the corners, a design known by Oppo as “Aquamorphic.” Aquatic”.

Leaks published on the Weibo platform also revealed that the ColorOS 13 update comes with the fourth generation of the “Quantum Animation” engine that supports the user with a smoother experience in navigating the home screen, and the update is based more on artificial intelligence technology to enhance the movement of gestures with a faster and more accurate experience.

It is reported that expectations indicate Oppo plans to push the new ColorOS 13 update for Oppo Find X5 and Find N phones initially, so we look forward to more details at the official event scheduled to be held within days.

One of the best things about ColorOS is the choice of wallpaper, skin bags and a unique set of aesthetic wallpapers. Last year’s version of ColorOS was packed with 17 color wallpapers. Today, the company has shared its ColorOS 13 wallpapers collection. This year’s edition brings 12 new wallpapers to ColorOS and the collection offers abstract, minimalist, and material-based wallpapers. All images are 1080 x 2412 pixels, here are the low-resolution preview images. 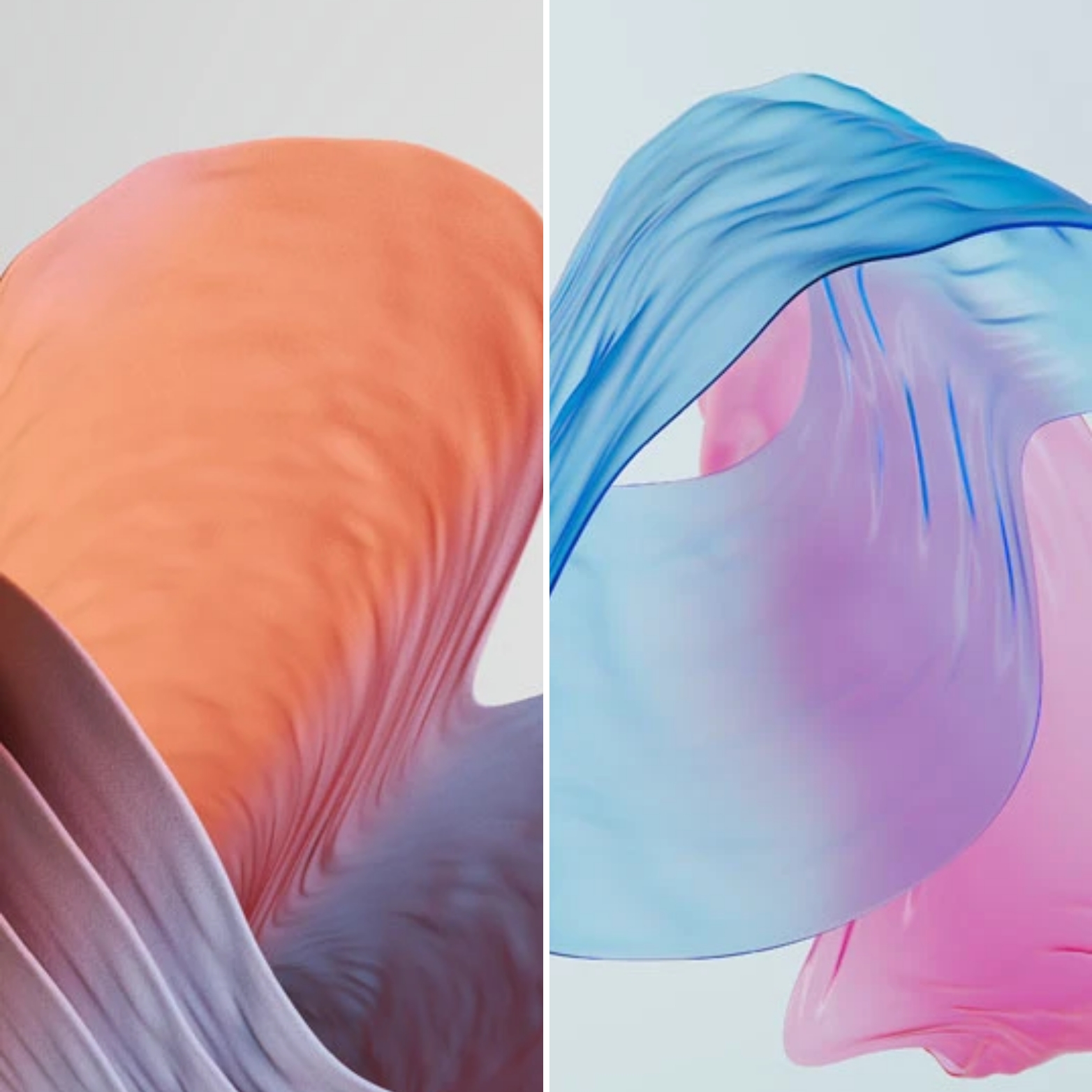 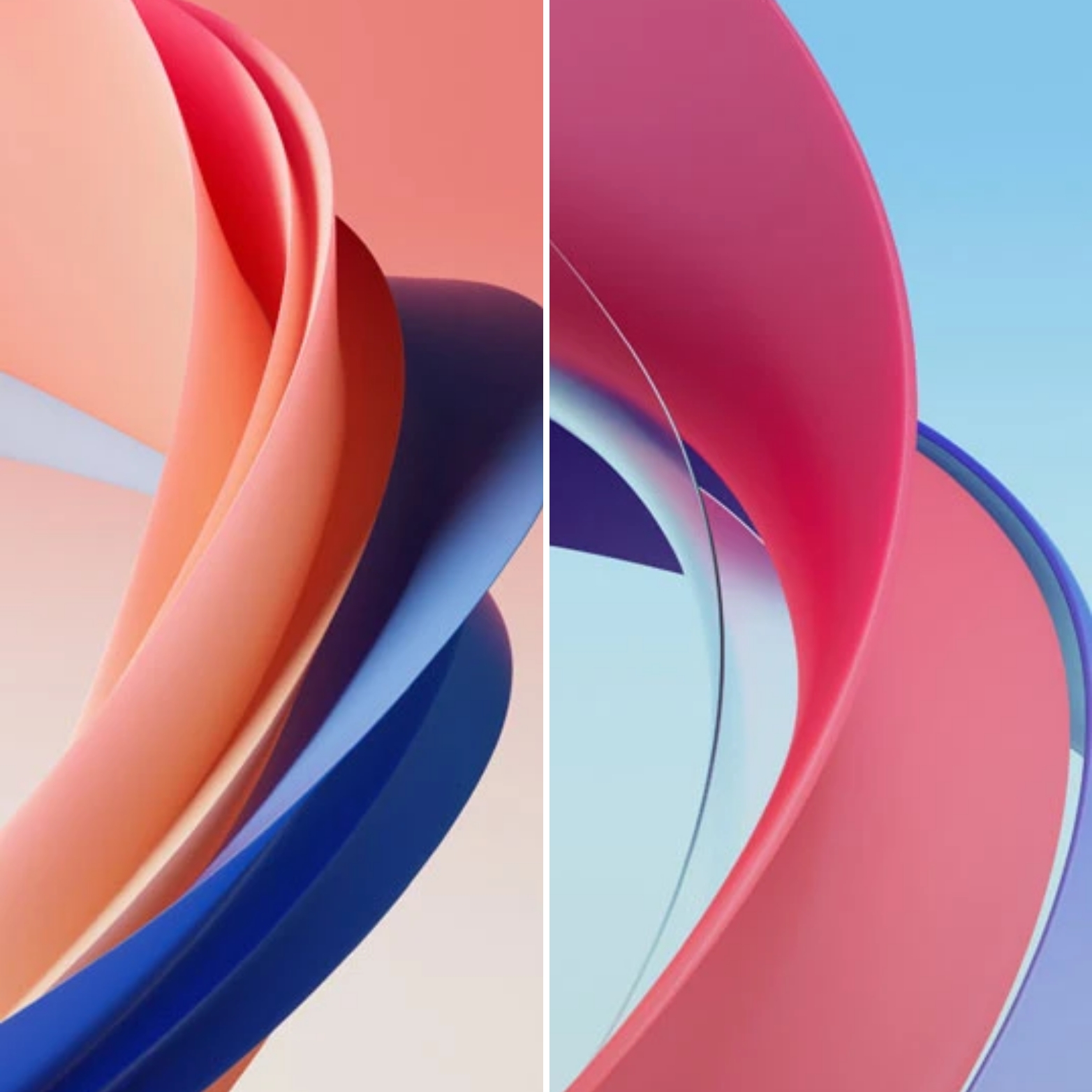 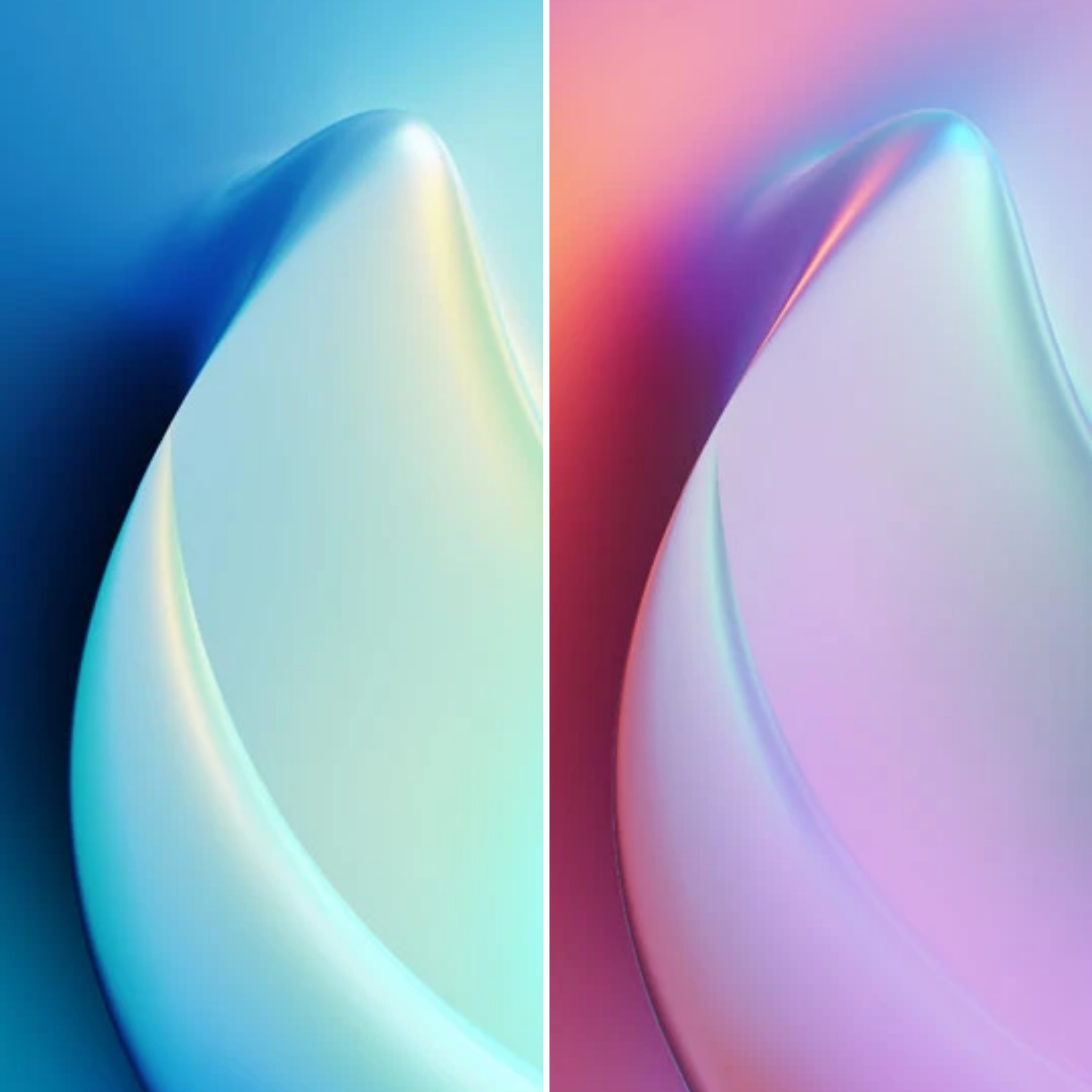